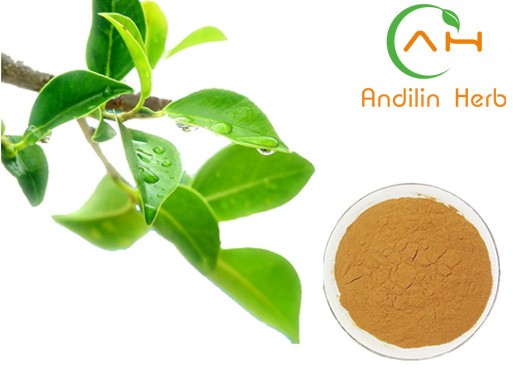 China [CN]
Brand Name
Green tea extract
HS-CODE
1302-19
Package & Delivery Lead Time
Package
Reference packaging information
Detailed Description
1 Used in the treatment of depression, L-theanine has been used to treat the most common psychiatric depression which is the most common disease in the world. 2 L-Theanine can inhibit the death of neuron caused by transient cerebral ischemia and protect nerve cells. The death of nerve cells is closely related to glutamate and an excitatory nerve transmitter. In the case of excessive glutamate, cell death occurs, which is usually the cause of Alzheimer's disease. L-Theanine is similar in structure to glutamate and competes with binding sites to inhibit neuronal cell death.L- Theanine can be used in the treatment of cerebral disorders caused by glutamate, such as cerebral embolism, cerebral hemorrhage, and the treatment of brain diseases such as virtual blood and Alzheimer's disease, which occur during brain surgery or brain injury. 3 Cancer incidence and mortality remain highly as the drugs developed for cancer treatment often have strong side effects. In addition to the use of anticancer drugs, many drugs that inhibit their side effects must also be used in the treatment of cancer. L-Theanine has no antitumor activity in itself, but it can improve the activity of various antitumor agents. L-Theanine and antineoplastic drugs are combined with theanine to prevent the flow of antitumor drugs from tumor cells and enhance antitumor effects of antitumor drugs. L-Theanine can also reduce the side effects of antitumor drugs, such as regulating the level of lipid peroxidation, reducing the anti tumor drugs caused by white blood cells and bone marrow cells and other side effects. L-Theanine can also inhibit the invasion of cancer cells, and infiltration of cancer cells is a necessary pathway for cancer cell proliferation. 4 Caffeine is a well-known stimulant, but people feel relaxed, calm and ease when they are drinking tea. It has been proved that this is mainly the function of theanine. 5L-Theanine affects the metabolism and release of dopamine and other neural transmitter substances in the brain, and may also be regulated or prevented by the transmission of substance controlled brain diseases by these nerves 6 Improve the learning ability and memory. 7 Most of the women have menstrual syndrome. Menstrual syndrome is a symptom of mental and physical discomfort that occurs in women 25 to 45 years before the first 3-10 days of menstruation. Mainly in the spirit of easy irritability, anger, depression, anxiety, inability to concentrate, mainly in the body is not easy to fatigue, Renmian, headache, chest pain, abdominal pain, backache, cold feet. The calming effect of L-theanine has led to improvements in the menstrual syndrome, and clinical trials in women have demonstrated its effectiveness.
Selling Leads Detail
Company Info
Basic Company Information